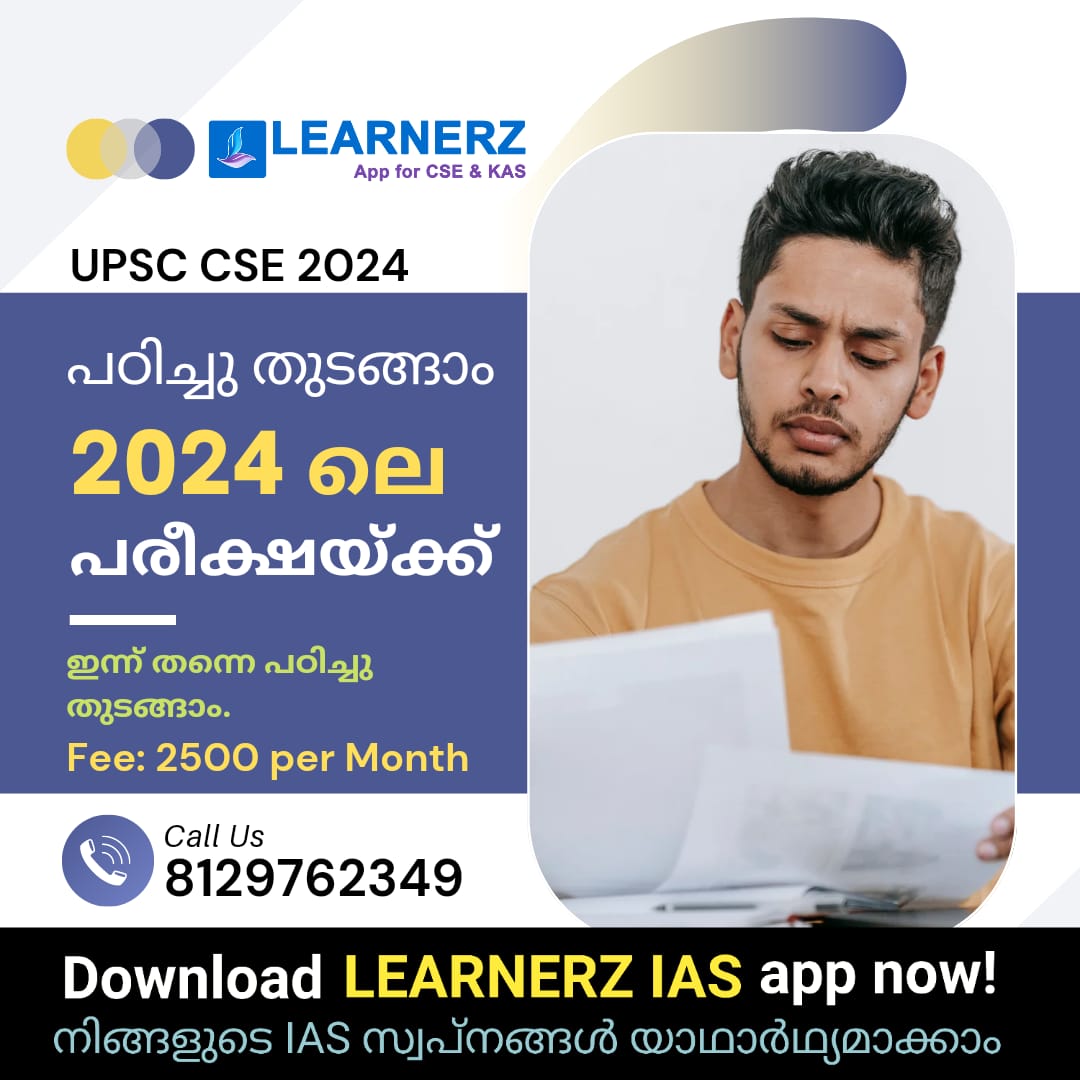 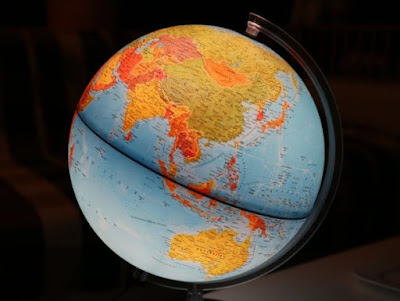 A globe is a true model of the earth.

The globes are of varying sizes and types.

Globe can be rotated in the same way as a top spin or potter’s wheel is rotated.

The countries, continents and oceans are shown in their respective sizes on the globe.

Axis is the imaginary line passing through the centre of the earth and joining the two points.

A needle is fixed through the globe in a titled manner, which is called its axis.

The two points on the globe where the needle passes through are North Pole and South Pole.
The globe can be moved around this needle like the Earth from West to East.

Another imaginary circular line running on the globe divides the earth into two equal parts. This line is called as Equator

All parallel circles from the equator up to the poles are called parallels of  latitudes.

Besides the equator (0 degree), the North Pole( 90 degree North), the South Pole (90 degree South), there are four important parallels of latitude - Tropic of Cancer( 23 1/20 N) in the Northern Hemisphere ,Tropic of Capricorn in the Southern Hemisphere( 23 1/20 S), Arctic Circle at 66 1/2 north of the Equator and Antartic Circle at 66 1/2 south of the Equator.

As we move away from the equator ,size of the parallels of latitude decreases.


Heat Zones of the Earth

(i) The area between tropic of Cancer and tropic of Capricorn receives the maximum heat and is called the Torrid zone.

(i) Unlike parallels of latitude, all meridians are of equal length. These are semi-circles and the distance between them decreases while moving polewards and becomes zero at poles.

(ii) Hence, all countries decided that the count should begin from the meridian which passed through Greenwich, where the British Royal Observatory is located. This meridian is called the Prime Meridian.

(iii) The value of the meridian is 0 longitude and from it,180 Eastward and 180 Westward is counted. The earth is divided into two equal halves: one is the Eastern Hemisphere and other is Western Hemisphere. 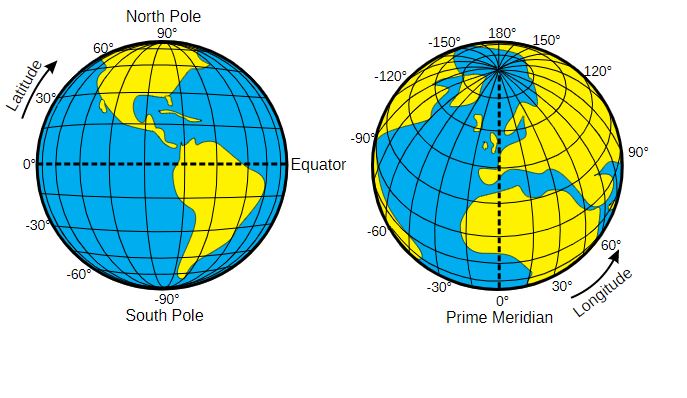 (i) The best means of measuring time is by the movement of the earth, the moon and the planets.

(ii) The sun regularly rises and sets every day, and naturally. It is the best time-keeper throughout the world.

(iii) Local time can be reckoned by the shadow cast by the sun, which is the shortest at noon and longest at sunrise and sunset.

(iv) When the prime meridian of Greenwich has the sun at the highest point in the sky, all the places along this meridian will have mid-day or noon.

(v) As the earth rotates from west to east, those places east of Greenwich will be ahead of Greenwich time and those to the west will be behind it.

(vi) At any place a watch can be adjusted to read 12 0’clock when the sun is at the highest point in the sky, when it is mid-day.

Why do we have Standard Time?

(i) The local time of places which are on different meridians are bound to differ.

(ii) For example, in India there will be a difference of of about 1 hour and 45 minutes in the local times of Dwarka in Gujarat and Dibrugarh in Assam.

(iii) In India, the longitude of (82 1/2 E )is treated as the standard meridian. The local time at this meridian is taken as the standard time for the whole country. It is called Indian Standard Time(IST)

(iv) In some countries which have a great geographical extent they adopt more than one standard time. 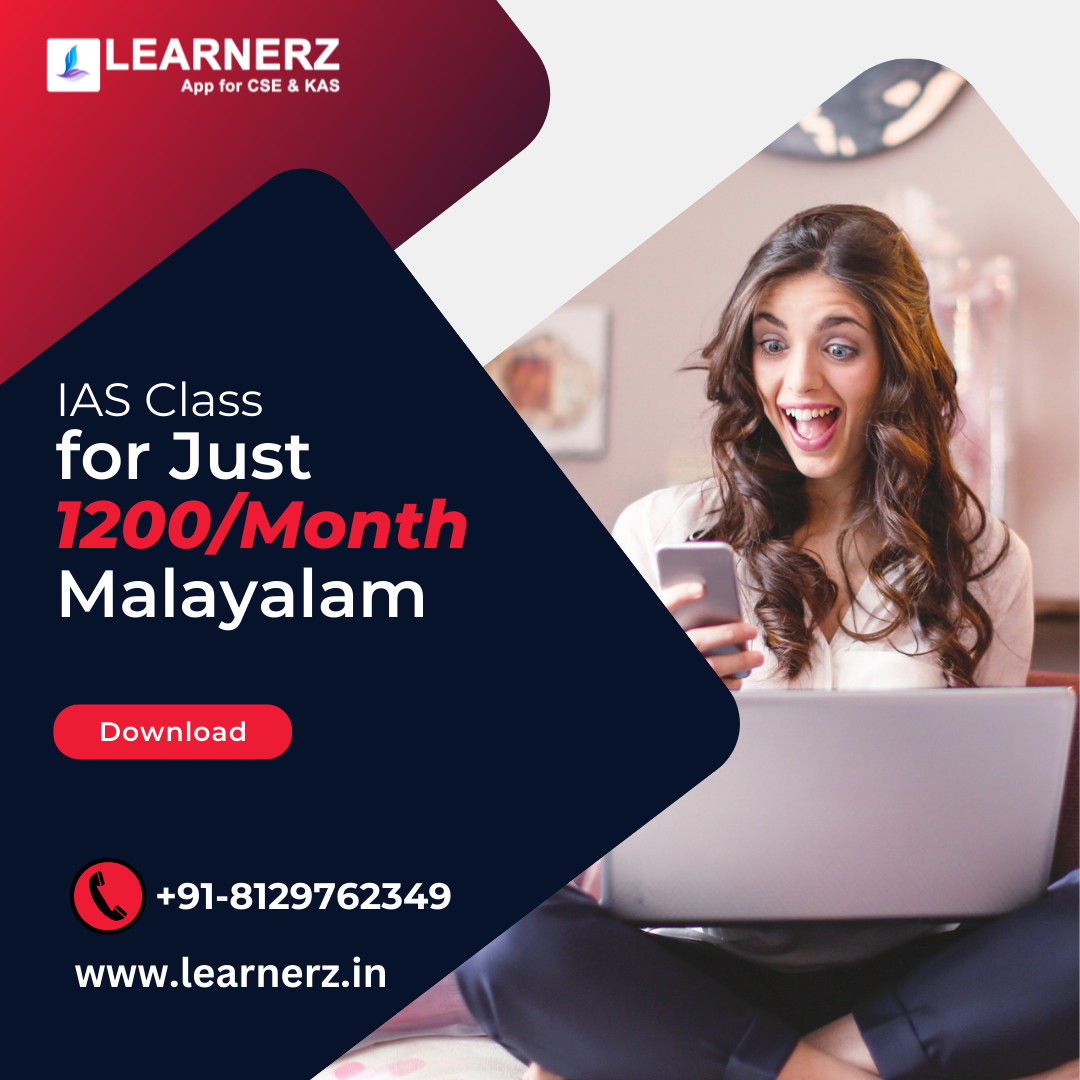